Article
What 'Moneyball' should teach us about job interview bias 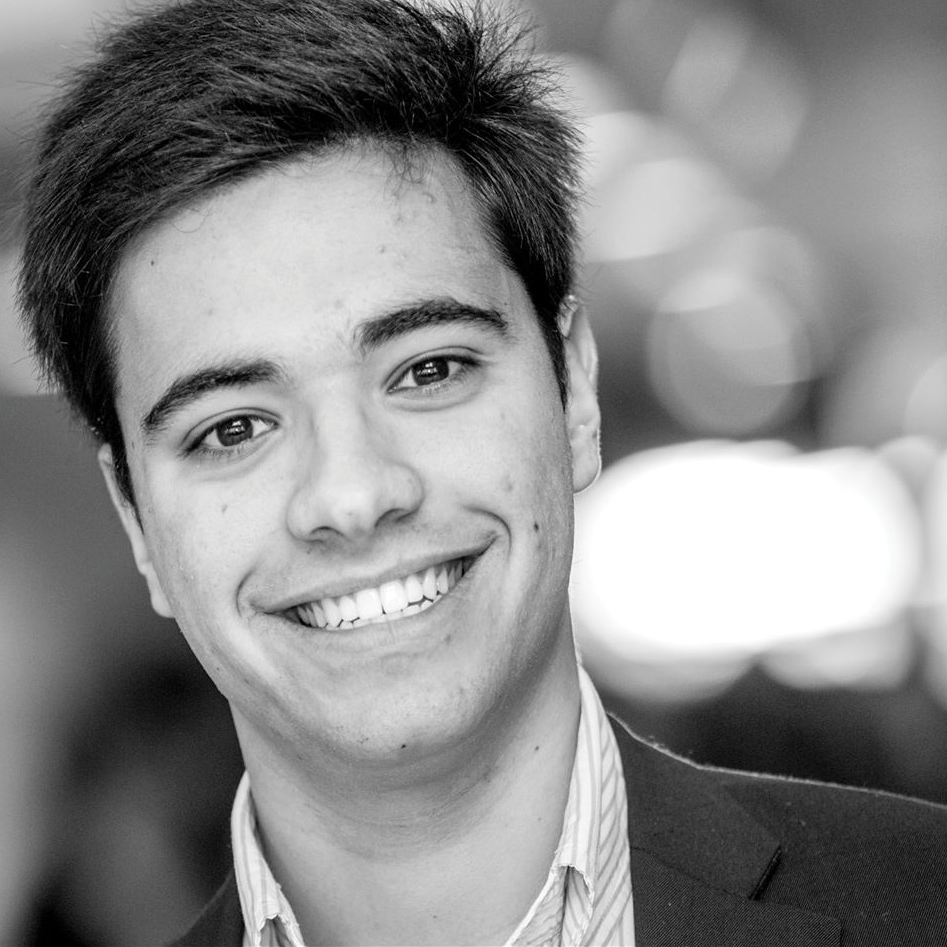 The movie ‘Moneyball’ based on Michael Lewis’ book tells a real-life story of a professional baseball team and its innovative approach to player valuation. The Oakland A’s were a low-budget team forced to play against teams with significantly greater resources.

In order to compete against larger teams, Oakland A’s manager Billy Beane (played by Brad Pitt in the movie) decided to adopt a revolutionary strategy: to pick players based on their performance statistics.

Using this innovative approach, the team wins 20 consecutive games, something that had never happened before in the history of the sport.

It changed the way professional baseball teams look at data and player valuation.

The whole professional baseball market turned out to be valuing players incorrectly.

Until then, player valuation relied solely on scouts’ judgment. The main problem was that scout’s judgment turned out to be heavily influenced by human bias.

Some of the most common biases are the Attractiveness, Similarity, Anchoring or Confirmation Bias.

In the baseball players' market, the effect of human bias was so strong that simple statistical measures turned out to be better predictors of success.

Michael Lewis, Author of ‘Moneyball: The Art of Winning an Unfair Game’

This insight raises an important question: if baseball was so poorly understood by experts, is it possible other the same thing happens in other industries?

Over the past decades, the same techniques have started being applied successfully to various other fields, from NBA drafts to the Israeli army.

Recruiters are nothing more than employee scouts. We interview candidates and then judge on how they would likely perform on the job.

The problem is, we don’t seem to be very good at it.

Nevertheless, adoption of these methods seems to face an uphill battle.

As one HBR article suggests, “managers are overconfident about their own expertise and experience, and they dislike deferring to more structured approaches that might outsource human judgment to a machine.”

It is not only naive, but plain wrong to assume we’re not subject to these biases.

Unfortunately, knowing we’re biased doesn’t help us guard against bias. We need to establish the right processes in order to prevent them.

One answer is what the team at Basecamp does. They rely on an initial screening based on objective criteria. Then, once they’re confident that the candidates who remain are able to do the job effectively, they present them to the team.

If after the team meeting phase they dislike the candidate for some reason, they just won’t hire them. What they accomplish with this strategy is to separate the objective criteria from the subjective.

There are 3 simple but effective rules you can implement to reduce screening bias and encourage an evidence-based assessment:

Reducing bias in job interviews is both fairer for candidates and better for employers. Take advantage of these strategies but keep in mind that it may take some time to remove bias from candidate assessments.

Tech hiring insights in your inbox

We will only ever send you relevant content. Unsubscribe anytime.